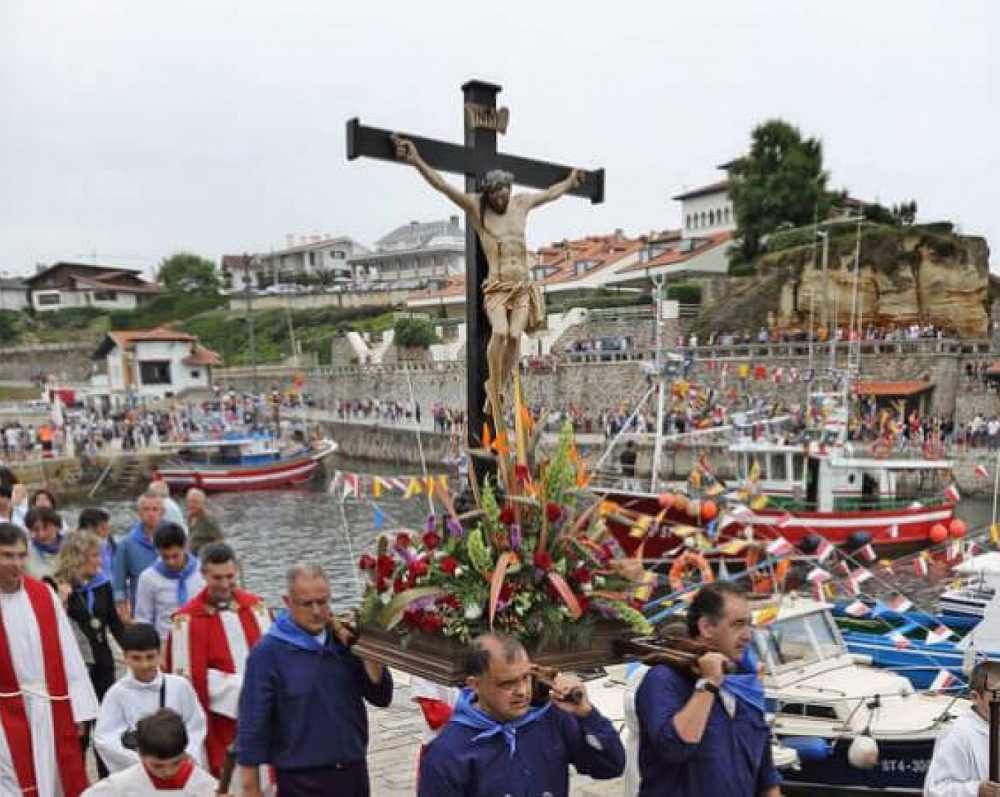 Comillas’ main festival is held on July 16th, when the town celebrates the festival of ‘Cristo del Amparo’, patron saint of fishermen. This is the festival for seafarers, and is celebrated with a range of activities, including a special mass, dancing, cheering and Picayo chants (typical religious songs from the area), coinciding with the celebration of the Feast of Nuestra Señora del Carmen (Our Lady of Mount Carmel).

Comillas also celebrates the Feast of San Pedro on 29th June, with the Dances of San Pedruco (when locals dance to Saint Peter’s image in the church of San Cristóbal).

The town has a long tradition of sporting events that take place every year between June and September.

More recently, the feast of San Andres has been re-established in the nearby town of Trasvia. This festival is also called ‘San Andres de los Huevos’ (Saint Andrew of the Eggs), as all visitors are given the gift of bread, wine and eggs during the festival.

The festivals of Cristo del Amparo preserves the solemnity and fervour of old traditions, bringing increasingly more people to Comillas, eager to witness the singing of the town’s famous hymn, the traditional Picayo songs and dances and the religious procession of boats.

The next morning, the image is taken on a procession of boats. Then Mass is celebrated, during which the hymn of the Cristo del Amparo is sung. After that, the Picayo dancers and singer act before the altar of the Cristo del Amparo and in the church portico.
The ‘Picayo de Comillas’ is an ancient tradition, featuring the dances of St. Peter and St. Pedruco.

Apart from the religious celebrations, you will also come across pilgrimages and open-air celebrations, marching bands and brass bands, sporting activities like bowling or greasy pole, and the inevitable bonfire and firework displays along with the burning of Christ on July 15th, on the eve of the big day. This all takes place on the beach and in the Parque de la Estatua del Marqués park. We must also highlight how important the pilgrimages and festivals have become in recent years, becoming a reference for many young people who visit Comillas at this time of year.

Lodgings guide
of Comillas in Cantabria. 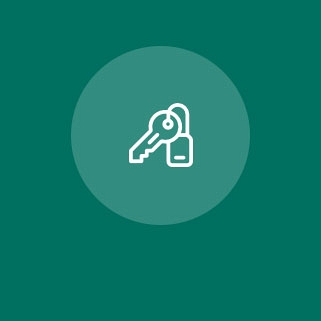 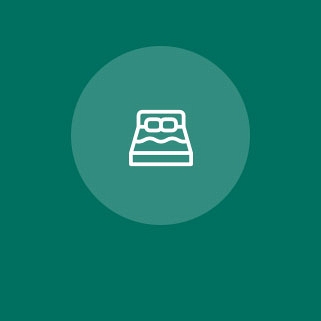 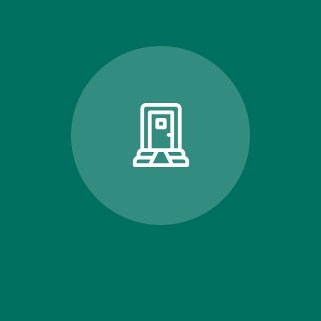 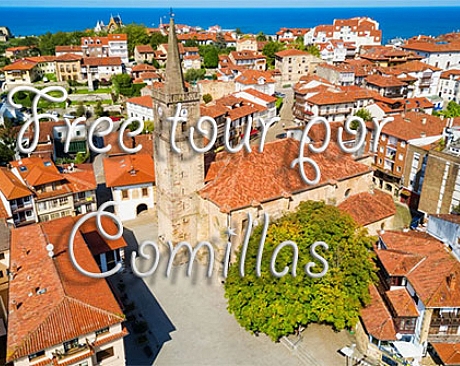 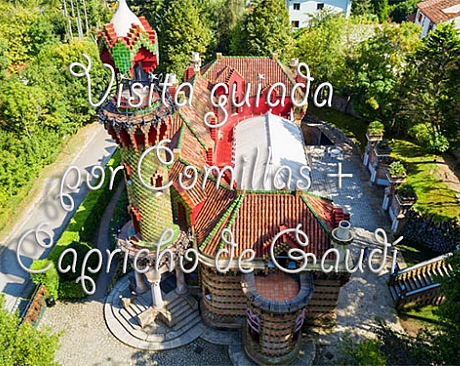 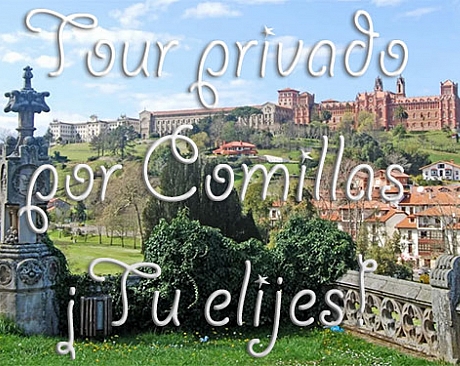 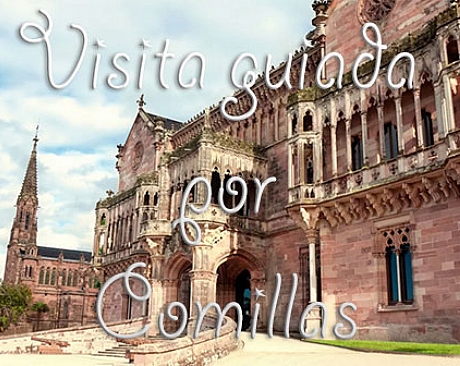